The month of November brings about an extra opportunity to say Thank You for being a valuable part of our business.  As most begin to prepare for the Holiday season, plan Thanksgiving get-togethers and the like, it’s easy to become wrapped up in all that we have to do to ensure a fun, joyful time for all we are responsible for and overlook all that we have to be thankful for. Gratitude though is an attitude that is contagious!

Unfortunately, many homeowners are desperate to exit their current home.  Actually, loathing this time of year as it adds to the frustration of not being settled for the Holiday’s.  You may know someone or a family that fits this description.

Here’s where you and I can HELP!

As a result of working with 5,000+ families over a 20-year time span we have developed a special program to help Home Owners wanting to make a move and Sell Fast, For Top Dollar and ...

Go Ahead… Give Your Self a Real Treat This Month!

The Year Labor Day Went Missing
Every year when it rolls around I wonder why it’s named Labor Day and can’t help making the same point. Since it’s a Holiday intended to be just that, a Holiday – I would think a better name may be Relax Day or Lazy Day or Off Day or Sleep in Day, maybe even Do-Nothing Day, something other than Labor Day.  After all, we know what Labor means. While most across the country where enjoying their labor day, in Florida it went missing and many were likely be celebrating Labor Day by Laboring.
First a little about the history of Labor Day,
Labor Day came about because workers felt they were spending too many hours and days on the job.
In the 1830s, manufacturing workers were putting in 70-hour weeks on average. Sixty years later, in 1890, hours of work had dropped, although the average manufacturing worker still toiled in a factory 60 hours a week.These long working hours caused many ...

Boy… It’s hot, and not just outside.

Freedom From and Freedom To!


Freedom From and Freedom To!
Happy FREEDOM month! As you know July is our nations birthday month. If you are like me you celebrate it daily. You are undoubtedly familiar with how it all started:

In CONGRESS, July 4, 1776.
The unanimous Declaration of the thirteen united States of America,
"When in the Course of human events, it becomes necessary for one people to dissolve the political bands which have connected them with another, and to assume among the powers of the earth, the separate and equal station to which the Laws of Nature and of Nature's God entitle them, a decent respect to the opinions of mankind requires that they should declare the causes which impel them to the separation."
This of course is the Introduction to The U.S. Declaration of Independence.   Wikiped ... 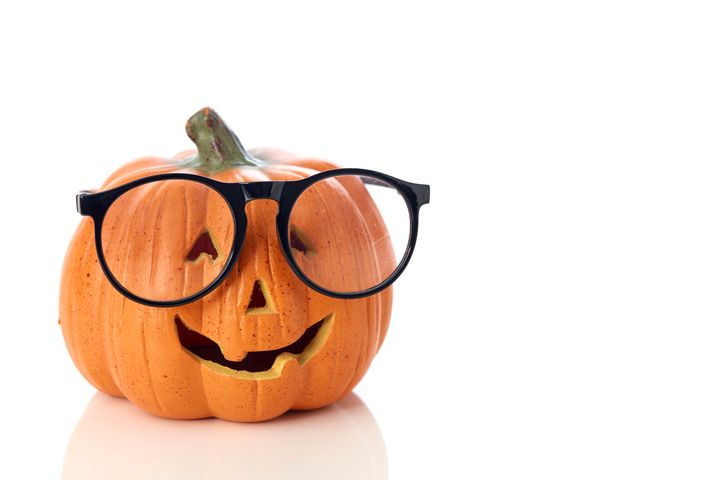 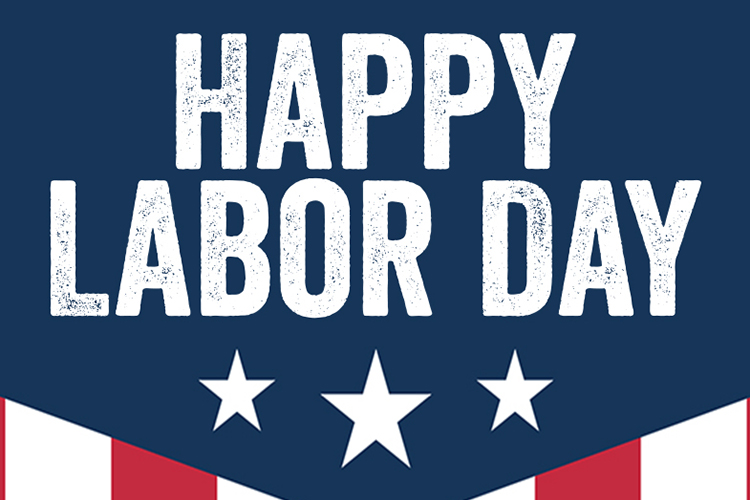 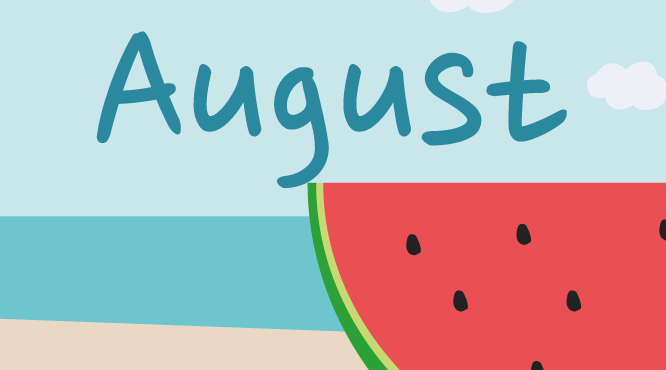 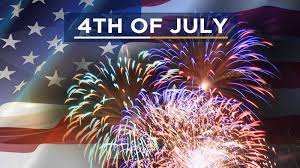 To continue searching, you must agree to the Terms of Use.

For the best experience, please provide your cell phone number and select accept below to opt-in to our Terms & Conditions and Privacy Policy to begin receiving text and voice communications.

or make a new notebook

Search the full MLS and Exclusive Property Listings.
(Prices and inventory current as of February 21, 2020)

Have a house to sell?

Find Out How Much Your Home Is Worth (optional)

We just need your phone number to finish creating your account.